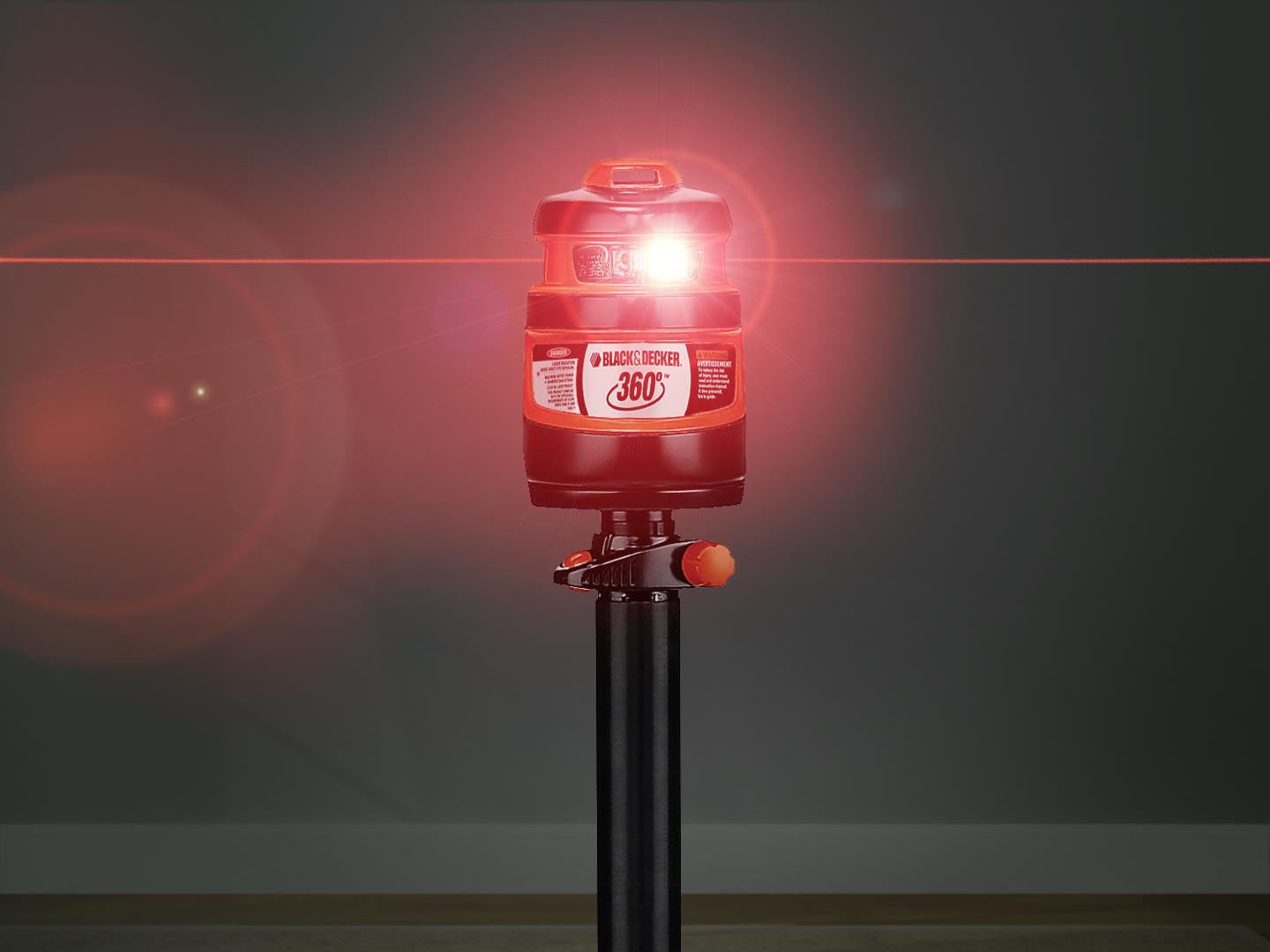 The initial request was to design a laser level with a spinning head, automatic leveling, an integral tripod – and on top of that, cost 30% less than the competition. Early design research revealed the limits of a spinning laser system, and in its place a new 360-degree stable laser optical system was developed. Mechanisms were also created to magnetically dampen any motion in the laser line, as well as to create tripod legs that doubled as a carrying case. All this and more was achieved in the finished product while selling at a price that was 3-4 times less expensive than the nearest competitor. 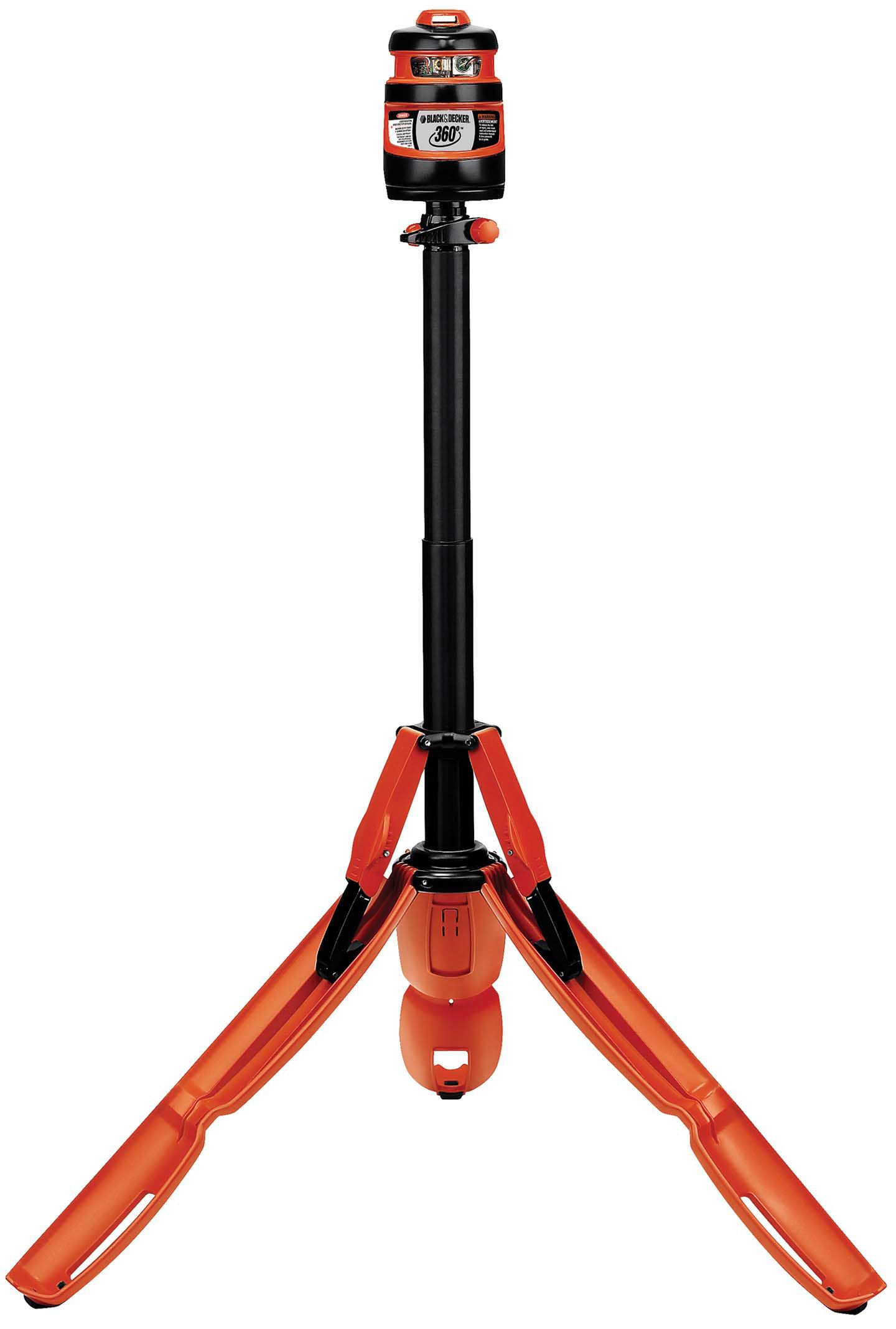 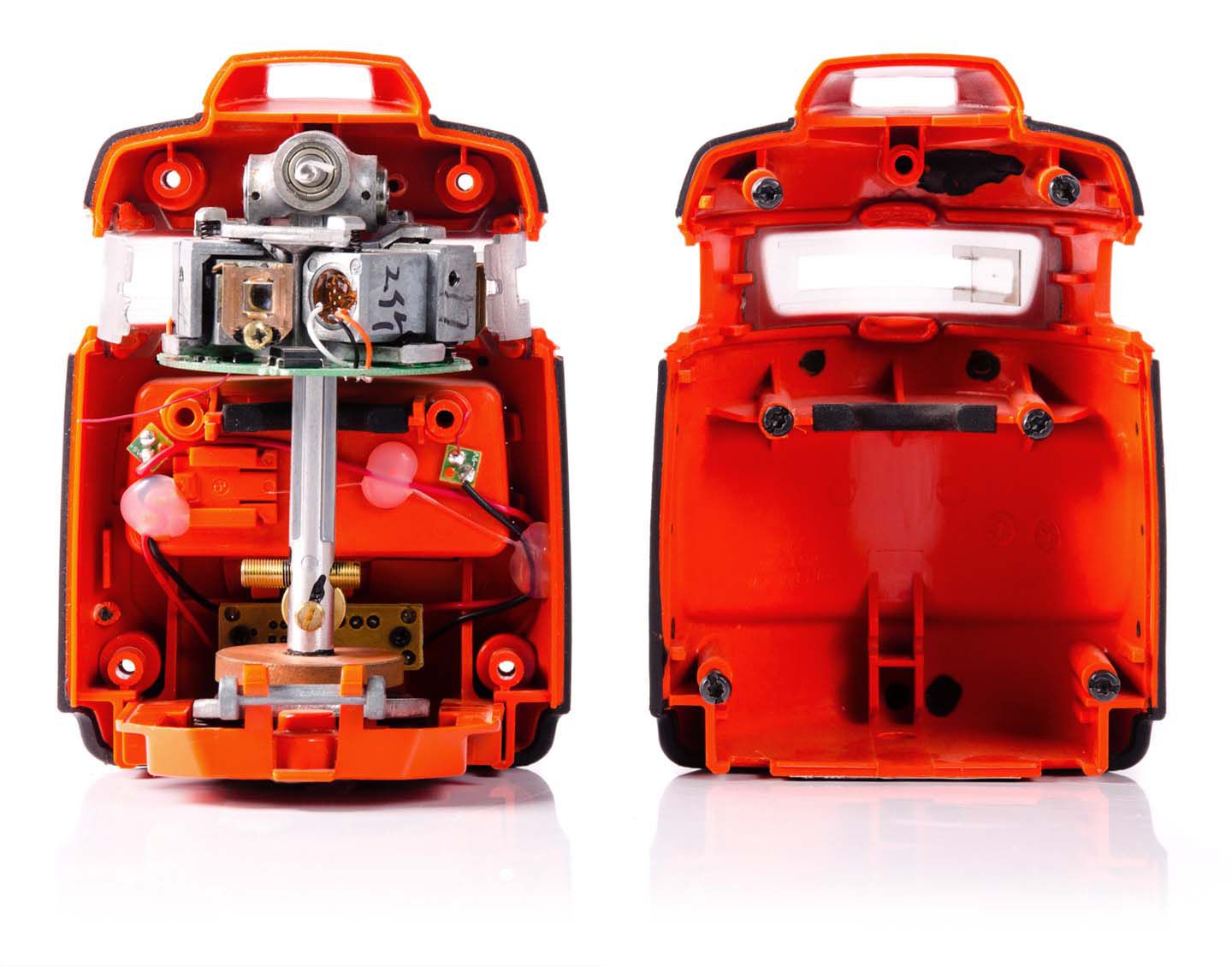 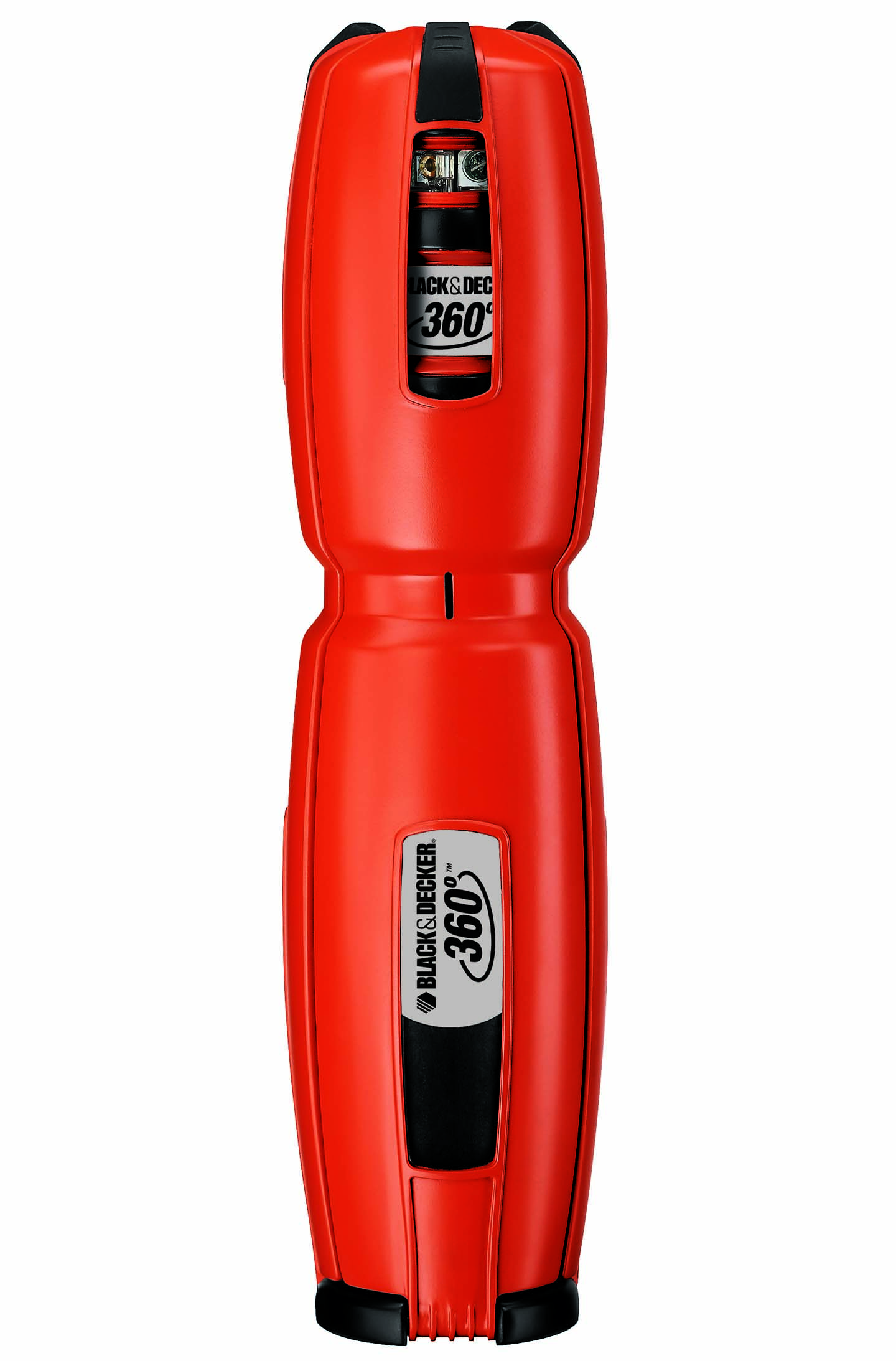